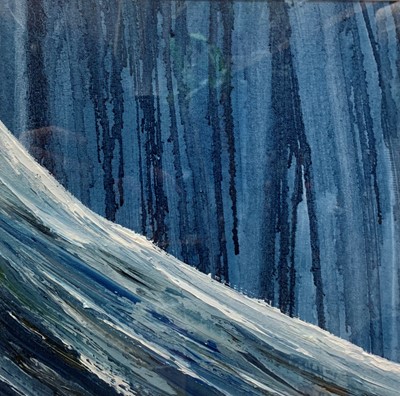 Born in Kent, the Garden of England, and raised with a love of the outdoors, Bonita spent much of her childhood and early adult life playing in ancient woodlands and boats on the North Kent Coast.

Having lived for almost 25 years against a backdrop of vistas freely provided by of the West Coast of Scotland, Cedarbank Studios was established. Bonita is inspired by her love of the sea and living beside it. She spends her days creating; in her garden, in her kitchen and her studio.

Bonita lives in Hunters Quay on the West Coast of Scotland with her husband David, their son and assorted animals.